Barbara Nitke : Kiss of fire ; a romantic view of sadomasochism

Since the mid-1990s, New York-based photographer Barbara Nitke has devoted her artistic work to the sado-maso scene. Dispelling all of the common stereotypes, her images show this world from a more romantic side, attesting to the deep affection and large measure of trust felt by those involved. In moving images and her own words, she tells of emotions that were expressed behind the camera in her conversations with her subjects and which she tried to evoke in her choice of photographic means. 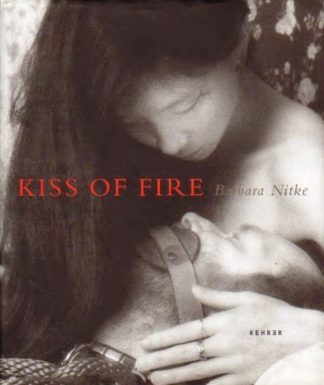