« The 2014 Israel–Gaza conflict, also known as « Operation Protective Edge », was a military offensive during 50 days launched by Israel in the Gaza Strip on 8 July that killed more than 2,000 inhabitants of Gaza, including 1,500 civilians, among them some 539 children, wounded thousands more civilians, and caused massive civilian displacement and destruction of property and vital services.(…) Kent Klich is a Swedish photographer working on projects with social and political impact. His work has been shown internationally in museums and galleries. After »Gaza Photo Album« (2009) and »Killing Time« (2013), »Black Friday« is the third part of his ongoing depiction of life in Gaza. » (extrait de texte de présentation de l’éditeur). Photos en couleurs. 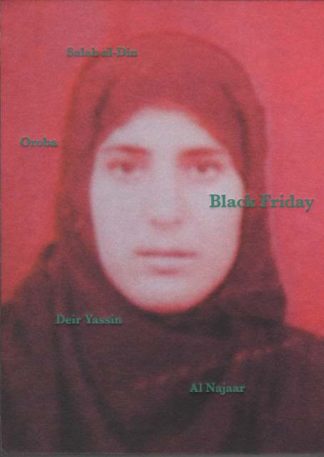