In 2014 Cristina de Middel became involved with the photographic archive of the newsmagazine Alerta and began to work with the idea of exploring the different languages of violence and the role played by photography in this entire area. She made drawings of 200 different photographs and added dialogue to them, as if they were comic strips. The dialogues have been composed out of the lyrics of Mexican ranchera songs, which in the name of love and passion celebrate actions and reactions of a rather untender nature. The three elements have combined to create a book that invites us to reexamine the content we are exposed to and to identify the violence concealed beneath ac-cepted codes. This is a sort of reflection that is needed, especially in Mexican society, so that the limits of the acceptable can be analyzed objectively and their real impact understood. (Note de l’éditeur) ; Dessin et photos d’archive en noir et blanc. 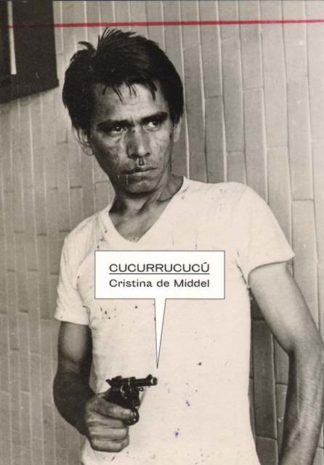