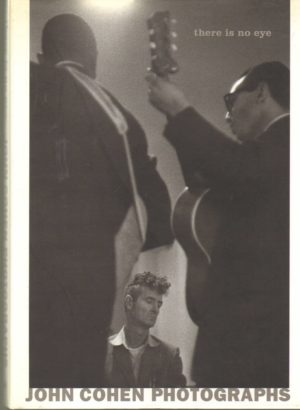 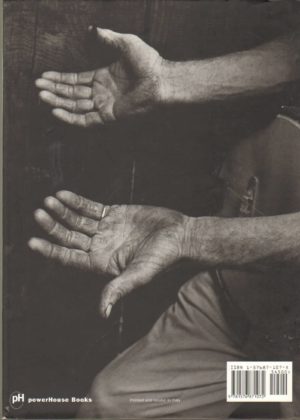 John Cohen : There is no eye

Be it in the Peruvian Andes, in Kentucky bluegrass country, in the Gospel churches of Brooklyn, or in Greenwich Village with Bob Dylan and the Beats, famed musician John Cohen’s vision transcends history, even while it distills the spirit of a period and a place. There is No Eye, Cohen’s first monograph, is a guided tour through the worlds of outsider artists, poets, and musicians. Cohen’s lyrical stories of the cultures he has encountered complement his photographs taken over the past five decades.

Featuring never-before-seen photographs of legendary Beat generation icons, from literary lions Jack Kerouac, Allen Ginsberg, and Gregory Corso to artists and photographers Grace Hartigan, Franz Kline, Red Grooms, and Robert Frank, and a panoply of American Roots musicians, from Bob Dylan, Woody Guthrie, and Muddy Waters to Doc Watson, Elizabeth Cotton, and Roscoe Holcomb, There is No Eye captures some of the most influential artists of our time.