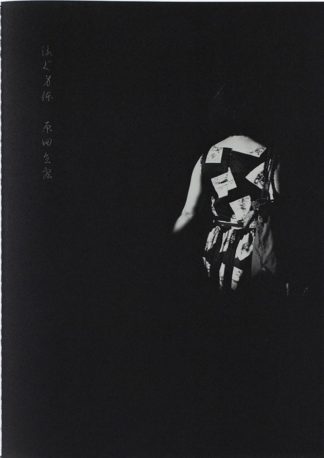 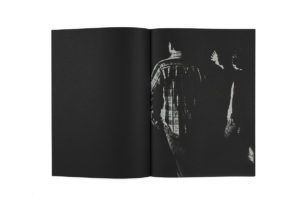 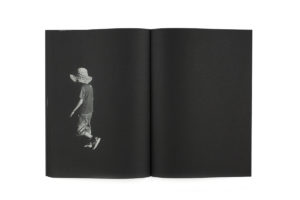 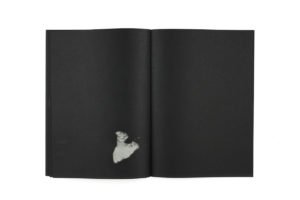 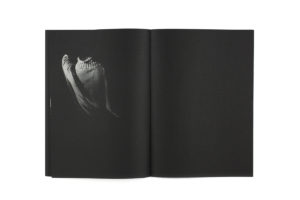 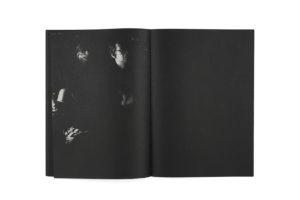 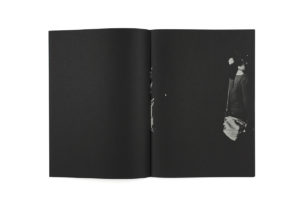 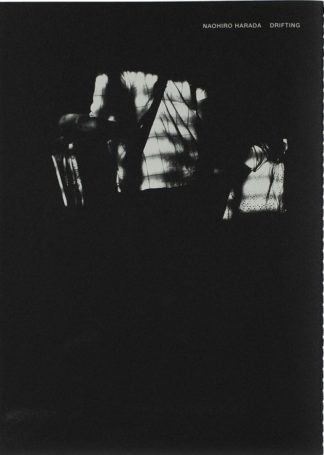 “Taking pictures of people walking by the streets.
Through this, the first style that I established was isolating people out of images of light and darkness.
When you wash away scenery that constantly coils around every person, what is left there seems like an illusion, or a memory of closing eyes. As you see these images, you may feel that living is people quietly flaming in the flow of time.

_I remember a scene, once upon a time,
when I was a little girl holding my mother’s hand.
And I imagine a day when I was a young boy wearing a hat with a starry pattern.
While I was reaching for the memory of those days when I was an old man,
my body suddenly became a hat.
After becoming a hat flying in the sky,
I started yearning to be a shoe hugging the ground.
After becoming the shoe, I passed through the smile of a girl,
and, finally arriving at some person`s shredded back, I remember.

I used to be father, a mother, an aged man,
I used to be immature, pretty, ugly,
I used to be a sibling, a friend, a lover, someone else, a boy, a girl,
I used to laugh, to cry,
I used to be happy and angry.
As I close my eyes, in the darkness,
all these people are drifting. On the surface of the silent jet black film,
my body drifts inside them; and their bodies keep drifting too, inside me.