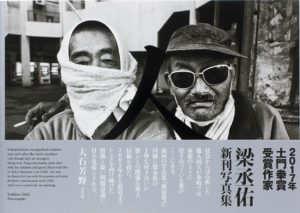 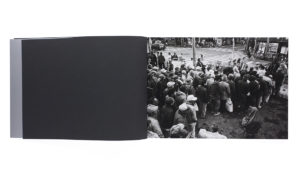 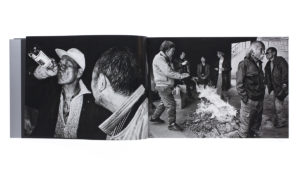 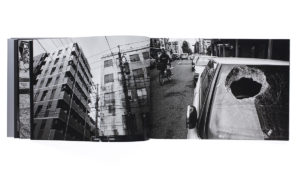 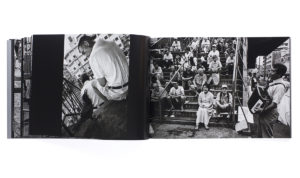 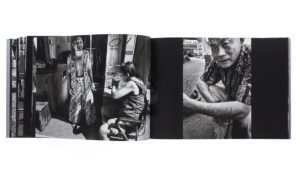 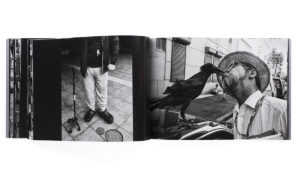 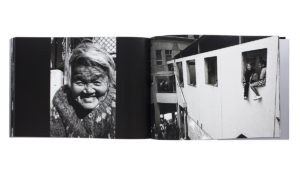 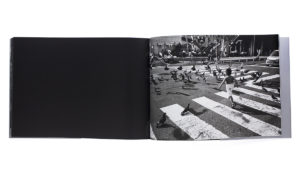 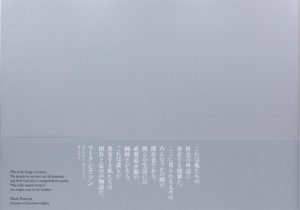 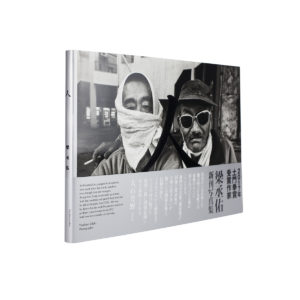 Kotobukicho, Yokohama city, Kanagawa.
10 minutes walk away from Yokohama’s Chinatown.
I heard about the place and went there for the first time without any specific intentions.
Hearing many different languages, this place looked very different from my original impression of Japan. I felt as if this place wasn’t part of Japan.

Since I had a strong urge to photograph Kotobukicho, I started visiting this place frequently. At first, I was “just looking around”. It might have been possible for me to photograph secretly, but somehow I felt like interacting with the people there.
So I started off with drinking, sitting on the roadside.
The people saw me throwing cigarette buds to ashtrays and called me a weirdo. They spoke brutally. Yet they knew how to share with each other. Life might have been poor for them but I felt that their hearts were rich.
I spent 3 months with them just like that.
Finally, someone asked me.

“What are you doing here?”

He was curious how I was sitting by the street everyday without doing any work.
I have been waiting to answer this question for a long time.
“I take photographs,” I said. There, I started photographing Kotobukicho.

The whole experience of photographing the place felt like I was grovelling on the ground and barely surviving, but it also felt like I had transcended everything and was floating in the air. Along with sadness, loneliness and pain, there were happiness, joy, as well as bad and good intentions. I could feel everything so vividly.

“What is life for human beings…”

I felt like I was constantly being asked that question when I was photographing the place.

One day, there was a middle-aged man taking shelter from the rain in front of a coin laundry store. He was covered with blood.
“What happened?” I asked him. He looked at my eyes and repeatedly muttered, “the Daruma fell over…” I passed him some warm tea and he thanked me as he held it in his hands, but he didn’t drink it while I was there.

There is this children’s game called “The Daruma Fell Over” in Japan.
When the “it” person shouts “the Daruma fell over” and turns around, people who are approaching the “it” person would stop moving. If anyone is found moving he or she will become “it”.

“The Daruma fell over…”

Now that I think about it, maybe that was what he meant when he repeated those words.

In 2017, Kotobukicho, along with other Doyagai (flophouse areas), has drastically changed their shape. As the population continues to age and the “boundary” between each area and its surrounding areas continue to blur, the flophouse areas are gradually blending into the other areas.

These photographs are taken between 2002 to 2017 in Kotobukicho, Yokohama.