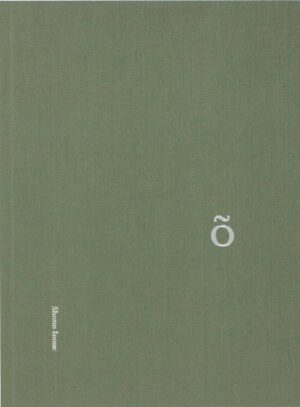 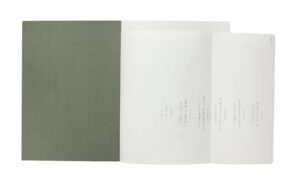 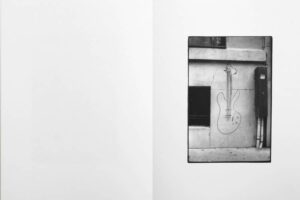 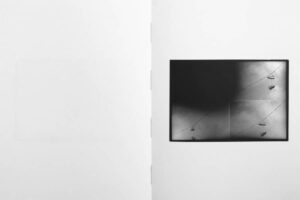 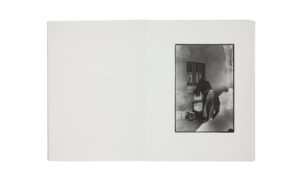 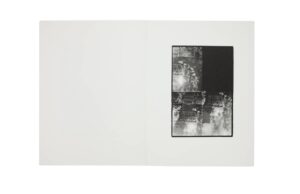 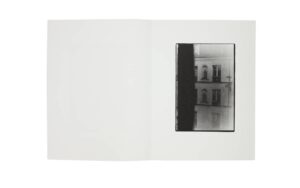 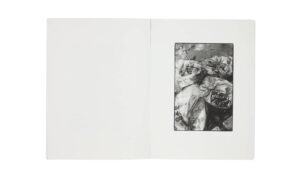 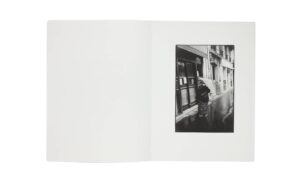 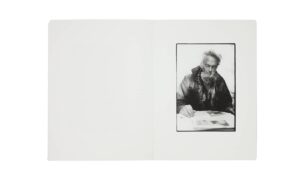 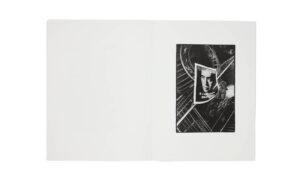 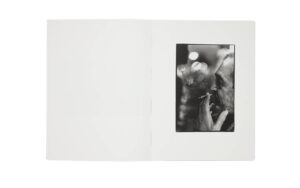 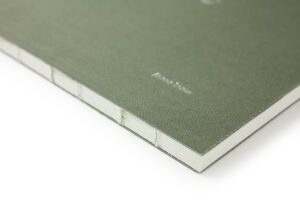 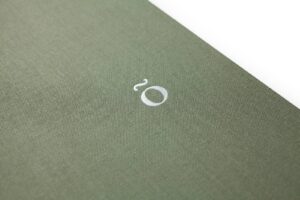 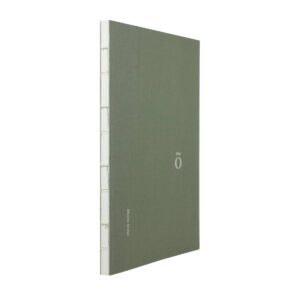 A photobook of a shared encounter with a stranger

In detail shots, portraits, sequential photos and landscape photographs, Japanese artist Shono Inoue recounts his time with an older gentleman he met in Paris while he worked part-time at a gallery during the lockdown period. Originally a stranger, Inoue encountered the man every day on his way to the gallery. Feeling drawn to the man’s rhythm of life and his philosophy, he began taking photographs. Over time, the two became friends, shared conversations and walks.
Inoue’s photographs capture the warmth and coincidental nature of their relationship and reveal enough details to let the reader paint their own story.

“Perhaps it was because I was exhausted from the lockdowns and my uncertain future in France. The sceneries that the two of us stopped to look at together seemed somewhat nostalgic to me and gentle, as if things would last forever. I think it was the most beautiful time of my life.”

Every morning he stood in his place at all times as gently as if he were a Jizo on a street corner.
He never runs. When the time comes, he just moves his place to watch over the city.

He said it would be boring to film me.
But I remember how happy he was when I showed him the photos.

He was angry that my Americano tasted like rag water.
He feeds and cares for only one of the many pigeons that come to him for food, and chases the others away.

But I’ll give him Marcello! Good morning! And he was always happy to see me again.

I liked being with him, he was a bit eccentric, stubborn and normal.
Before I knew it, my perspective was slowly following him.

Shono Inoue :
Born in Shizuoka,Japan. After graduating from school and quitting the company he was working for, he happened to show his hobby of photography to a friend who told him “you are suited to be a photographer” and he took his suggestion seriously and took up photography. On a trip to Naoshima, he was greatly moved by the art of experiencing light at the Chichu Art Museum, and this experience led to the keyword “experience” becoming the core of his work.