The staged absence of human community and a democratic public sphere.
Film and photo artist Mitra Tabrizian (* in Teheran) addresses the relationship between the individual and society, positioning the protagonists in such a way that the political conditions underlying various cultures, regions, and situations are reflected in the composition of the images. Whether the picture is of a banker in the heart of London’s Financial District or of women in dark veils in the midst of the desert-like vastness of Iran, the people in them always seem strangely exposed, strewn across space for no apparent reason. People standing in line are isolated from their surroundings, while others are depicted in groups that do not seem to have any internal cohesion. The artist deliberately forfeits the harmony of the golden ratio: although people are classically centered between the foreground and background, the center of the image deteriorates into an inhospitable zone. The publication assembles Tabrizian’s most recent works.
Exhibition schedule: Turner Contemporary, Kent, September 17, 2011–January 8, 2012 | SESC, São Paulo January–March 2012 | Museum of Anthropology, University of British Columbia, Vancouver, April 18–September 14, 2013. 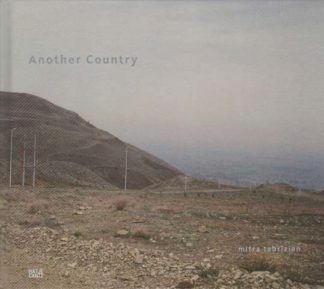